Three Bagatelles for the Righteous (1996)

Three Bagatelles for the Righteous is a suite of three dances to sound bytes of political and religious leaders, including: Newt Gingrich, Bob Dole, Bill Clinton and Pat Robertson. The piece explores the dichotomy of our leaders’ promises and the reality of the average American’s predicament. Leading into the 2004 presidential election the company revisited this work, excerpting and updating the roles of Bob Dole and Bill Clinton with John Kerry and George W Bush.

Funding:
The National Endowment for the Arts, the New York State Council on the Arts and the Harkness Foundation for Dance. Part I: Bites was originally commissioned by Agnes Scott College, with funds from the Martha Wilson Kessler Dance Program. 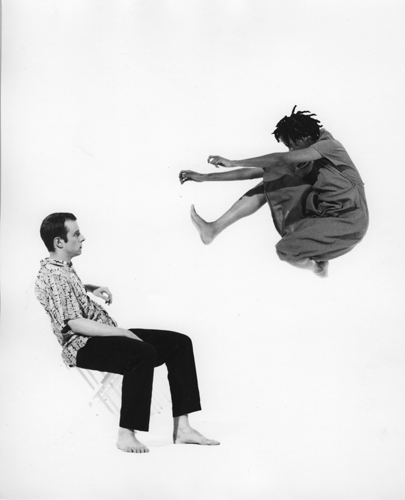 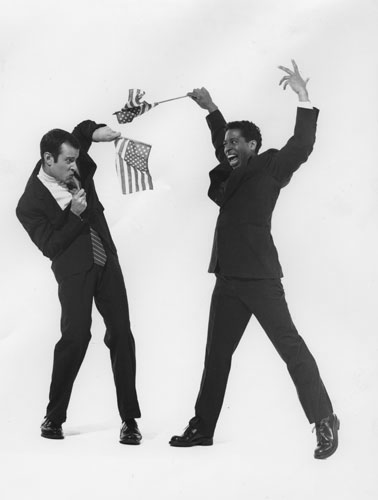 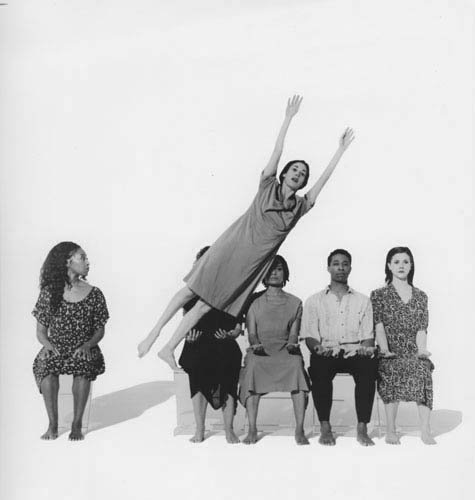 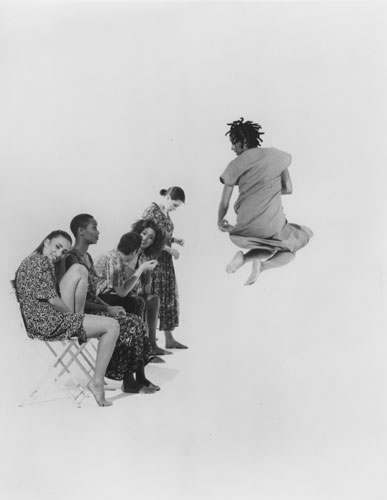 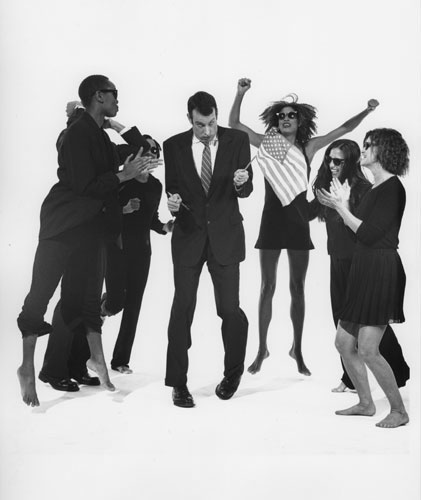 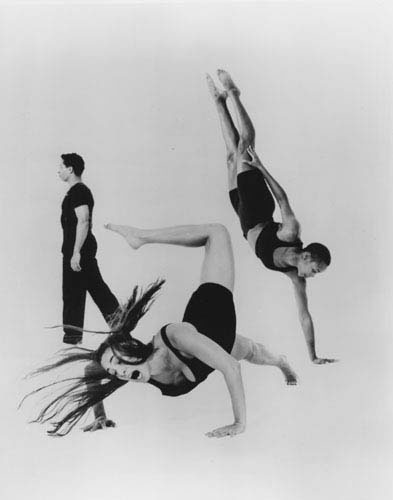 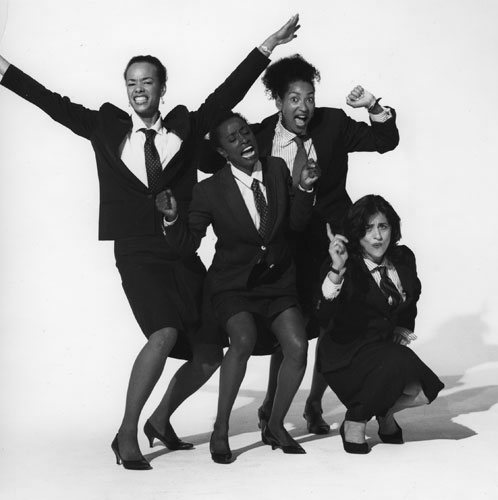 "The savvy and hilarious 1996 election-year Three Bagatelles for the Righteous is a deadly and ingenious cartoon."


"Sharp of eye and wit, Ms. Comfort finds her strong suit in structure."