In celebration of the company’s 40th anniversary, Jane Comfort and Company has created a touring retrospective of seminal political works tackling issues of race, gender equality, hypocrisy, bigotry, and US military interrogation and torture protocols, along with documentary videos drawing from the company’s archives (created by Emmy Award winning filmmaker Alexandra Nikolchev).

Jane Comfort’s Unvarnished America presents a cross section of this country’s recent culture wars. The evening’s selection of works portends that the true basis of America’s greatness lies in its diversity and its compassionate view towards those unlike ourselves.

The 1 hour and 45 minute program with intermission features live performances from 8 dances spanning 1978 to 2018 interspersed with archival footage and interviews with Comfort.

Works included in the evening:

• S/He (1995): Comfort’s provocative take on the Clarence Thomas/Anita Hill hearings reverses the race and gender of the senators, Thomas & Hill.

• An American Rendition (2008): An indictment of the US government’s illegal abduction and torture program.

• Beauty (2012): A gimlet-eyed look at the cultural pressures on women to have perfect bodies, beauty, and sexual appeal. 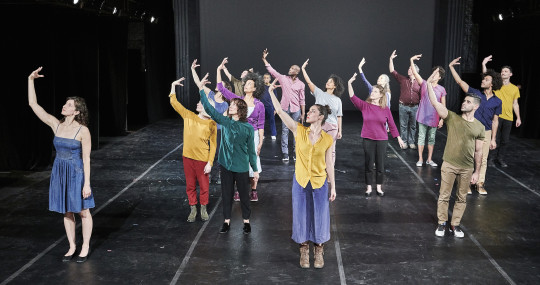 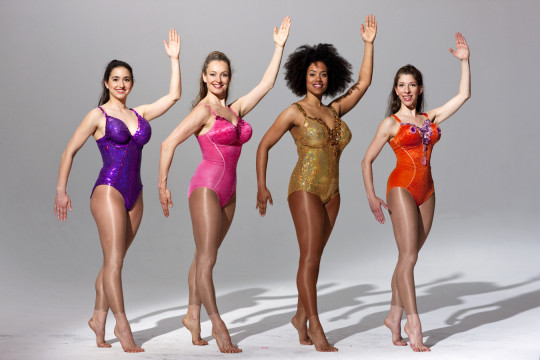 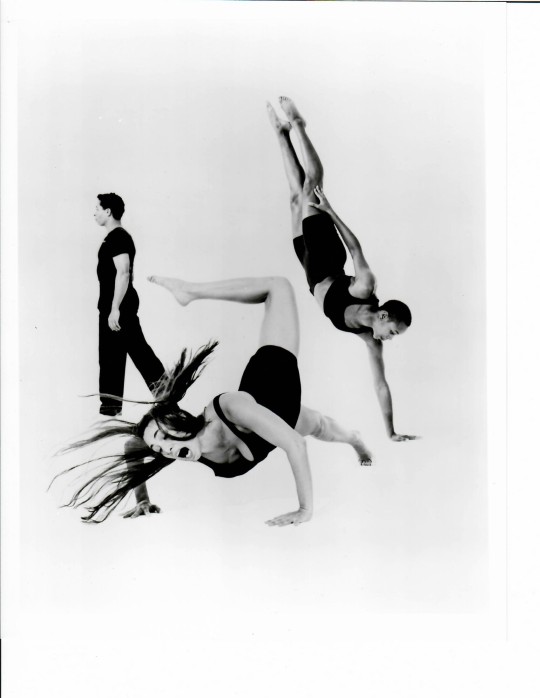 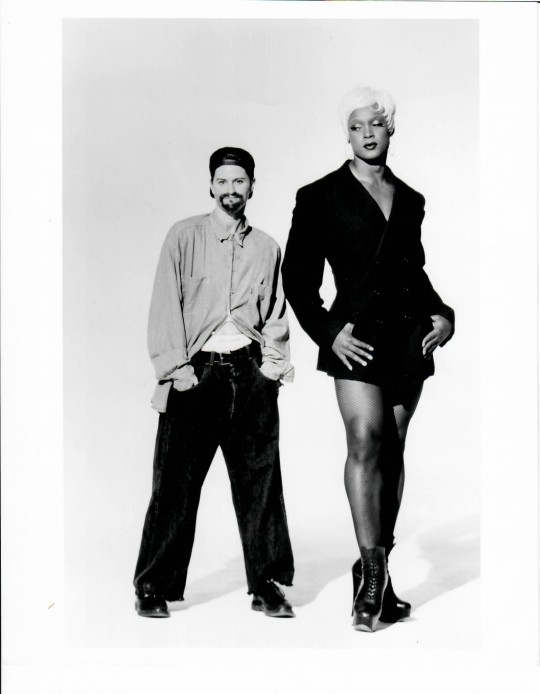 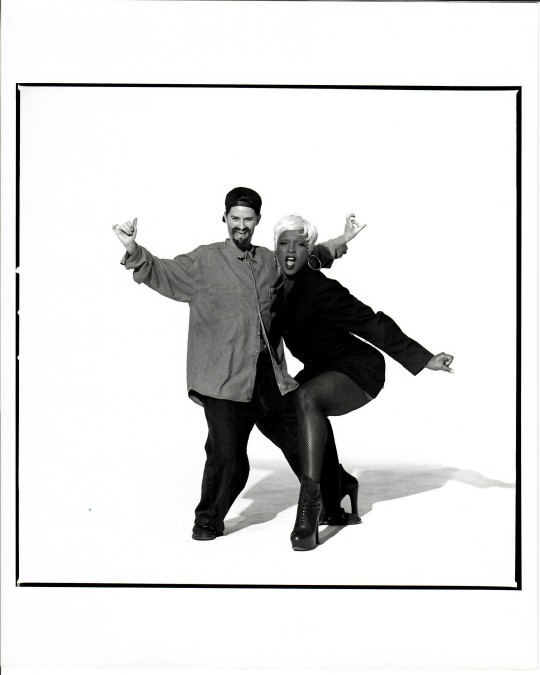 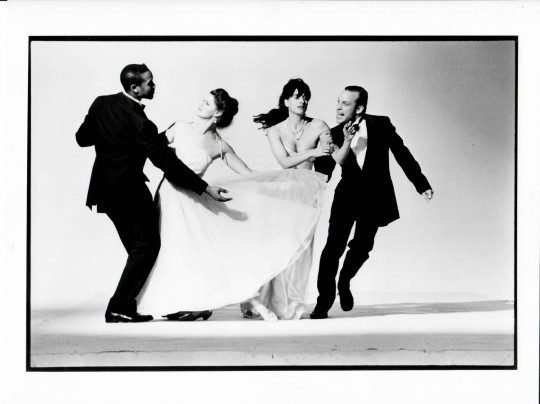 “Jane Comfort and Company’s 40th Anniversary Retrospective demonstrated how the choreographer’s work engages with audiences, while proving its wide-range and resistance to definition.”

“Few choreographers approach such hot subjects with Comfort’s imaginative juxtapositions, an unflinching gaze, and a pungent sense of humor.”

“As relevant as ever, S/He recasts the genders and races of the protagonists and antagonists of Anita Hill’s testimony during Clarence Thomas’ confirmation hearings. The brutal interrogation of Hill (Sean Donovan, who ends naked in a pile of pale limbs and crushed objectives) by Black women playing white male senators seems even more harrowing in the deluge of #MeToo stories.”

“The guiding spirits behind the theater of mixed forms are often choreographers. Theatrical directors may not be able to choreograph, but a dance-trained artist is used to conceiving the integration of movement with rhythm: the rhythm of music and even words, spoken or sung. That is what Jane Comfort, one of the most fertile minds in this genre, has realized so effectively.”

“Few of Comfort’s peers who are into dance drama have her gift for melding singing, vocalizing, speech and movement into an inseparable whole…Words, music and movement seethe together; united, their rhythms whirl the morsels of meaning into life stories.”

"S/HE gleefully clashes stereotypes and the resulting dissonance is as exciting as it is disturbing. Jane Comfort's vision is Madison Avenue's nightmare."