Faith Healing is an original dance/theater piece that takes the story line of Tennessee Williams’ play The Glass Menagerie as its point of departure. The company’s approach to the play is a distillation of elements, focusing on the musicality and rhythm of language, the telling psychology of movement and the visualization of fantasy.

This restaging of Faith Healing is a National Performance Network (NPN) Re-Creation Project sponsored by the Flynn Center for the Performing Arts in partnership with the Florida Dance Association, NCSU Center Stage and NPN. This project and its production by The Joyce Theater Foundation have been made possible by the National Endowment for the Arts as part of American Masterpieces: Three Centuries of Artistic Genius. Additional support has been provided, in part, by public funds from the New York State Council on the Arts and the New York City Department of Cultural Affairs, in partnership with the City Council. 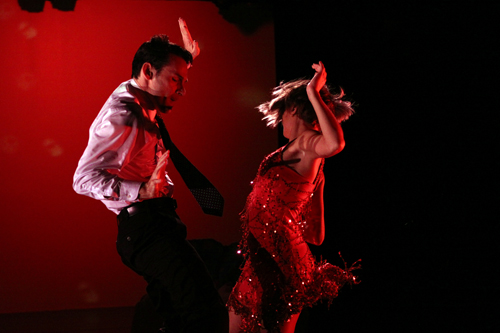 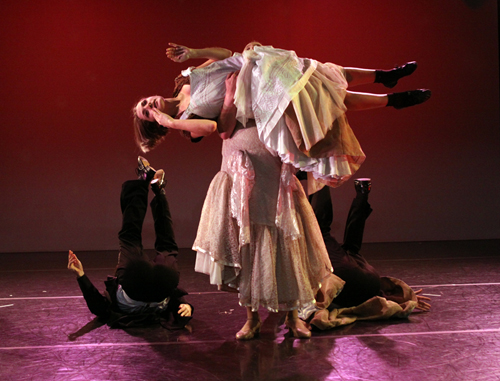 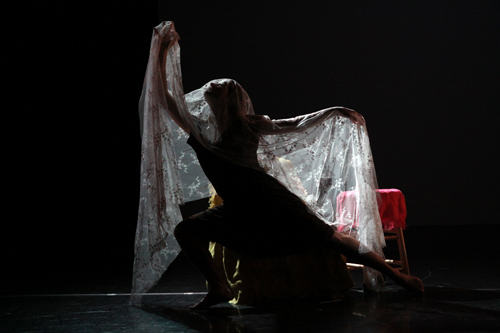 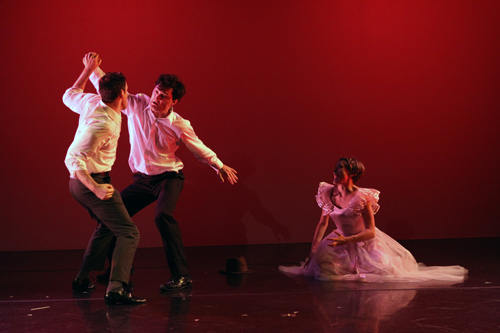 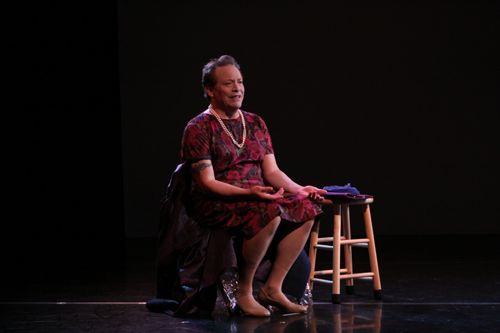 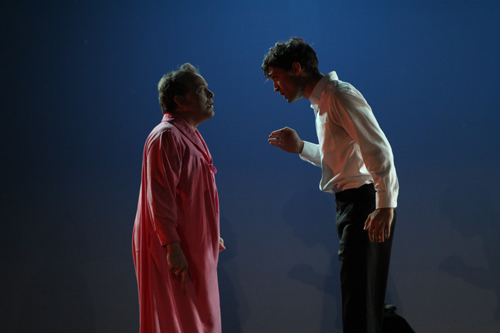 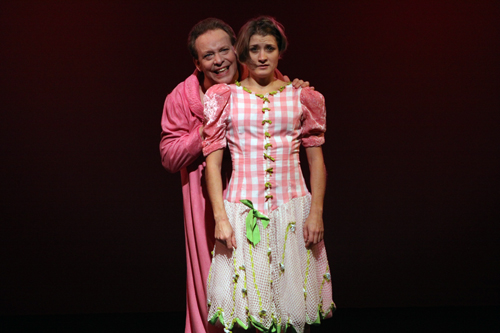 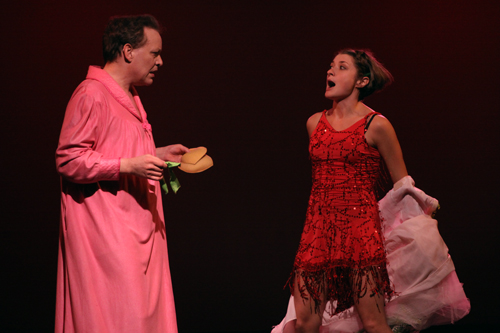 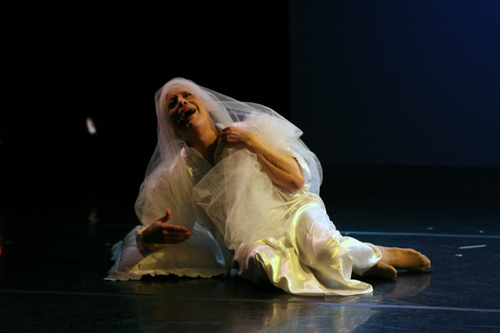 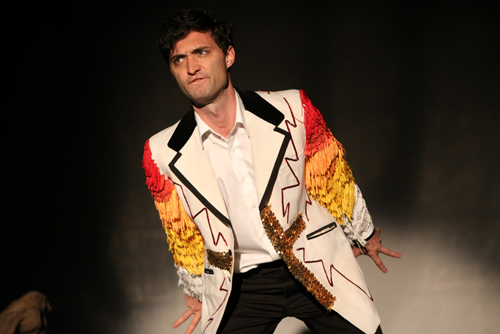 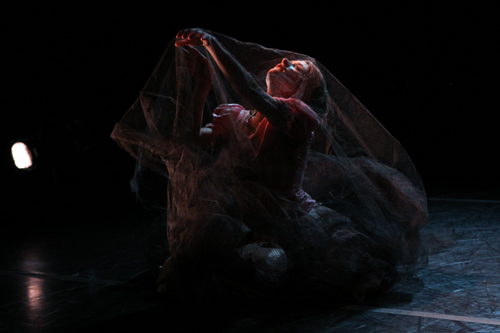 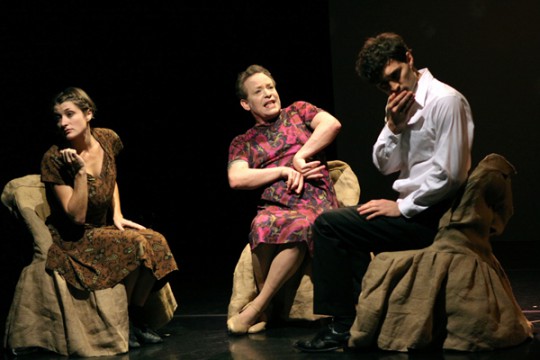 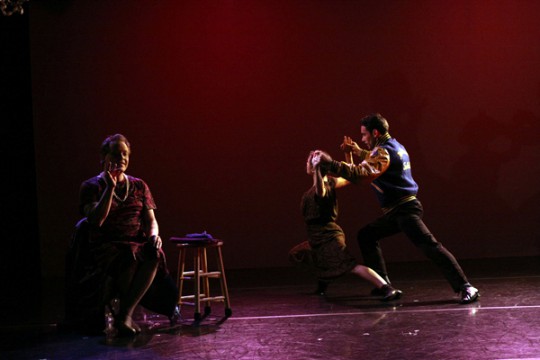 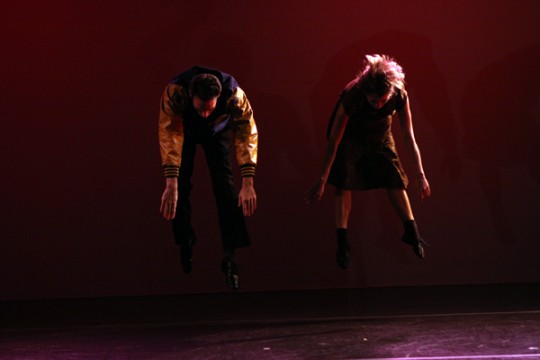 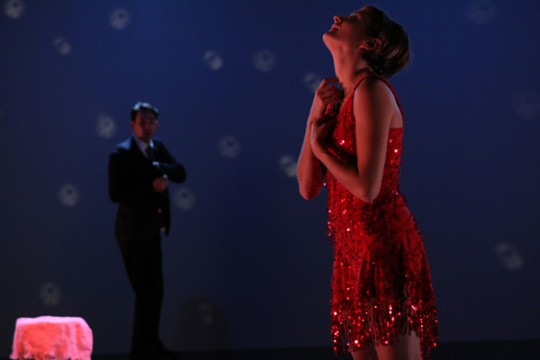 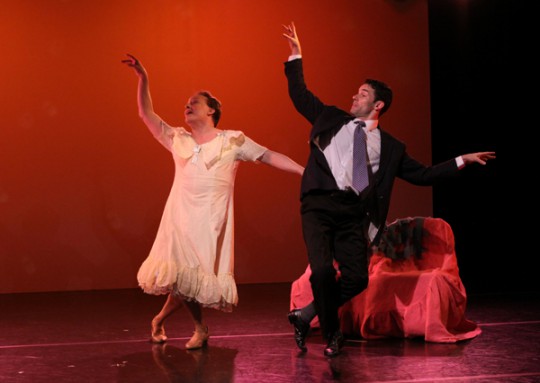 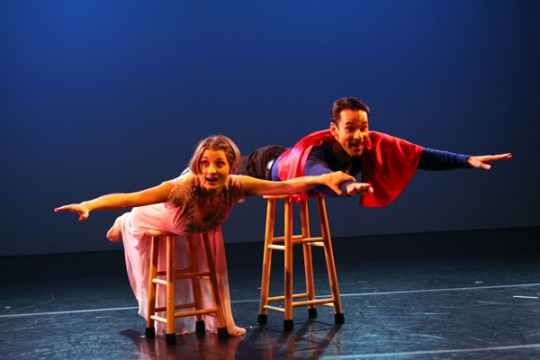 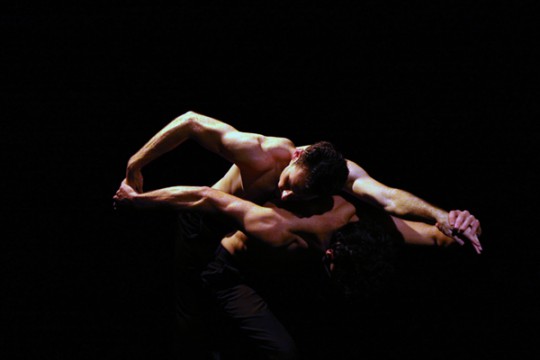 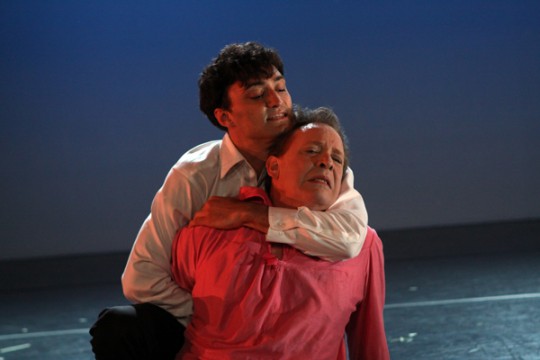 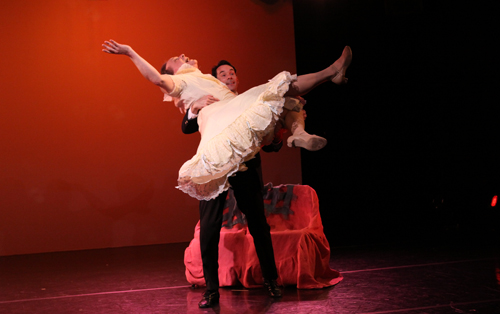 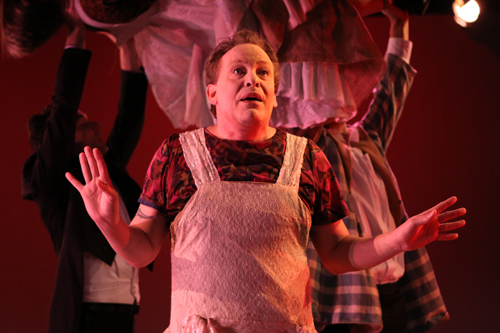 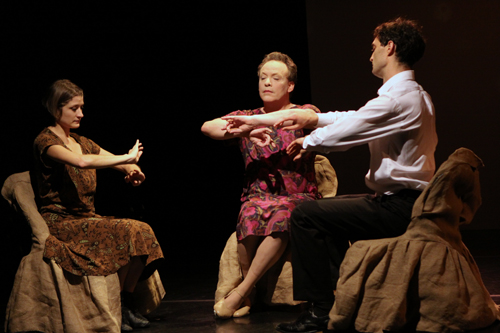 “I think that Comfort has given a new kind of motion to this beautiful lost-in-space-and-time play."

"First premiered in 1993, Faith Healing brings its own history full circle with Mark Dendy reprising his original role as the Southern matriarch Amanda…His masterful performance rides effortlessly from humorous and relatable, to long-suffering and pitiable ..."

"Another strength is Comfort’s ability to seamlessly shift into elegant, powerful dance phrases that underscore an emotion or narrative line."